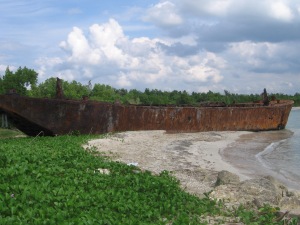 In my youth, many of us would indulge in trying to understand the music of the Beatles and Bob Dylan by puzzling out “clues” from song lyrics. Some would become quite obsessed, such as, so-called Dylanologist ( some would say stalker ) A.J. Weberman who reportedly would sift through Dylan’s garbage and engage him in taped phone interrogations.

The photo above is one such clue to a Dylan lyric. If you identify the song that contains the lyric that this photo depicts you will win an appropriate prize, namely; “Too Much of Nothing”. Seriously, if you think you know the answer please comment.

Bonus Question: Which Dustin Hoffman movie was loosely based on the A.J. Weberman/ Bob Dylan dynamic?